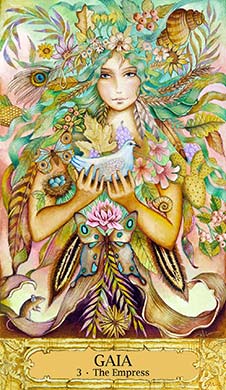 This week’s featured Chrysalis Tarot card is Gaia, the primal Mother Earth goddess of Greek mythology. The occasion we celebrate today is the Festival of Lammas, the first of three annual harvest festivals on the Chrysalis calendar. The others are Mabon and Samhain.

Lammas means loaf mass. Its origins can be traced to the mythology of the dying god of light, the son of the Sun whose (self-sacrificing) energy produces life-sustaining grains, fruits and vegatables (resurrected) annually.

In Gaelic lands this First Fruits festival celebrates the funeral rites of Lugh, the Celtic god of light. It’s called Lughnasadh meaning “assembly of Lugh.” In Judaism Shavuot celebrates the wheat harvest and concludes a 7-week celebration that begins with the barley harvest at Passover. On the Jewish calendar this event occured this year in June.

The dying god archetype is universal. The Haida people of the Pacific Northwest believe that salmon are supernatural spirits who assume fish-like form to sacrifice themselves annually for the benefit of humankind. 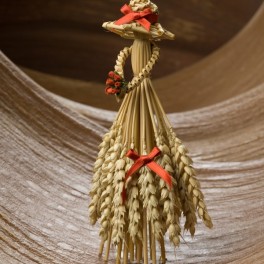 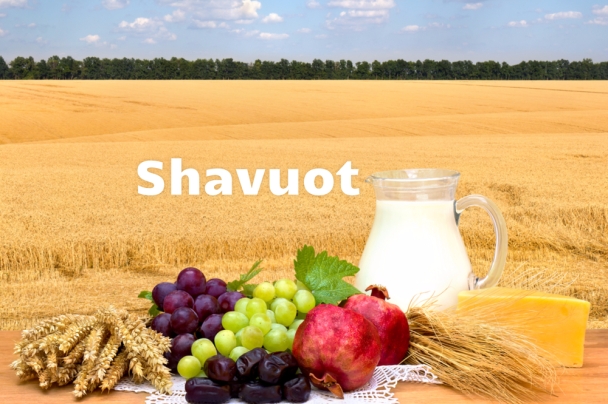 Whether you bake a loaf, make a corn dolly, take a nature walk or go fishing, Happy Lughnasadh this August 1st! Fall is in the air.